The long awaited follow-up to 2008's Wagonwheel Blues takes form as The War on Drugs sophomore release, Slave Ambient. A puzzling album that blends all the idealistic themes of Americana with present-day sounds that jangle and roar like an engine sputtering after years of neglect. But Slave Ambient is anything but busted; twelve songs that balance tension and a veil of expansive sounds that drape over every song. The textured music The War on Drugs showed off on Wagonwheel Blues has been reworked and frontman Adam Granduciel contributes some of the best, unfussy, songwriting we’ve heard from him yet.

Album opener “Best Night” is curiously endearing with Granduciel’s gruff singing. “Come to the City” and “Your Love Is Calling My Name” are completely delightful cuts and easily the most enjoyable. The latter of which stands for an effortless six minutes; a much needed groovy burst in a sea of mid-tempo rock. The album itself is riddled with chords that last for days, hints of all-too-familiar psychedelia and likeness to usual references The War On Drugs have carried since their 2008 release: Springsteen, and Petty, among others.

Tracks from the bands Future Weather EP [Secretly Canadian, 2010] make appearances with slight changes; "Baby Missiles’” knee-jerk beat, “Brothers’” running drawl. And “It’s Your Destiny’s” dainty guitar and reverb-heavy languid vocals can only make you smile. While instrumental cuts, "The Animator" "Come For It," "City Reprise," and “Original Slave” aid the album to play out cohesively; enticing snippets of sound that make the second-half of a long ride enjoyable and keep Slave Ambient from straying into a tedium. Granduciel’s poignant vocals tug lightly at the heartstrings on album closer, “Blackwater.”

Each track breathes new life into an established sound. Vagabond folk reworked to a point where Americana, folk, or rock and roll don’t quite cover all that’s happening on Slave Ambient. It’s music that can soundtrack an open road, or transport you to desolate new lands all the while sounding familiar and inviting. The War on Drugs showed off ample leg room on Slave Ambient, from the casual connecting hum tones on every track, certainly the “ambient” part of their latest, to their standard rock.

At first listen the album left me feeling nonplussed; I didn’t hate it, didn’t love it. Slave Ambient doesn’t immediately grab you by the shoulders, but while there aren’t many cuts to make you get and up and sing alongside Granduciel as on Wagonwheel Blues (e.g., “Taking The Farm,” “Needle In Your Eye”), it isn’t a lifeless listen. It’s a definite grower; after only a few listens it became easy to appreciate its intricacies, and new facets that can only be applauded. The War on Drugs combined old and new along with their own mash of rhythm to create an entirely singular album that nods to the past without dating itself. 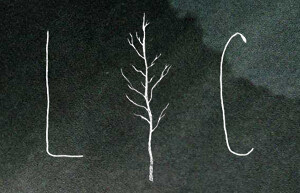 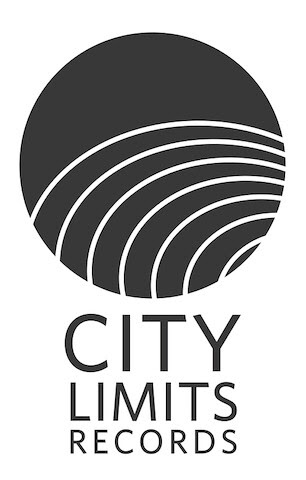