Last week was a very tough decision for me. Yo La Tengo was going to be in town and since I missed their performance at Treasure Island Music Fest last year in order to get a good view for The Flaming Lips, I thought this would be a pretty good chance to see them. However, having to decide between Camera Obscura, Thee Oh Sees or Sic Alps as the opener proved harder than I ever imagined. After carefully contemplating my choices I went with Oh Sees for a couple reasons. This was to be there first time at the Fillmore and this place does something to musicians. Its a famous venue with a rich history of music culture for San Francisco. They are also one of my favorite bands and I wanted to see them live once more before they head off to Europe for the summer.
They got to play for about 40 minutes and the energy, as expected, was cranked up from the start; Enemy Destruct sounds good every time I hear it and is the perfect song to get things going. They played essentially almost the same set list as they did from their show at the El Rio in March but I have been listening to the newer material lately so songs like I Was Denied and the epic closer that is Warm Slime kept sounding incredible to more I hear them. I'm a huge fan of John Dwyer's guitar playing and stage presence. His energy explodes from his amps and you can't but feel the music. Brigid Dawson on vocals adds an element of necessity that only enhances the songs and John's reverb. 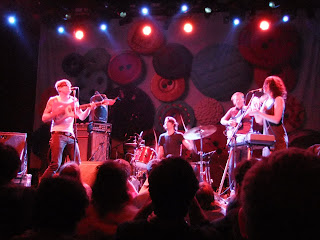 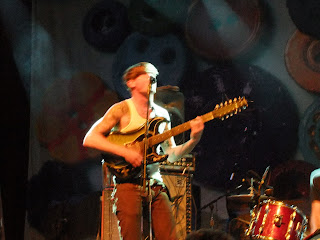 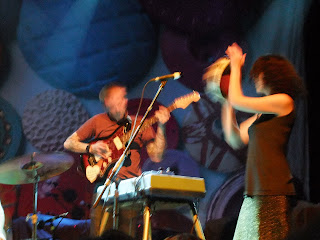 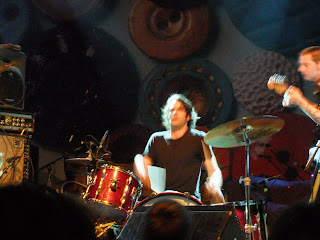 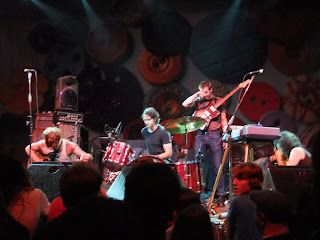 Yo La Tengo made the stage after the set change and started their performance with about a 10-15 minute jam session that had Ira a maniac on his Red Fender. His guitar skills were unbelievable and I was totally engaged on his shredding. In fact, Ira goes crazy on any instrument he touches, whether it be guitar or keyboards. After the jam session they slowed it down a bit and the vocals were all shared by the band members only to speed it up again with more sessions of Ira brilliance. This was my first time seeing the band live I was very impressed by them. This show was one of the best last minute decisions I've made this year 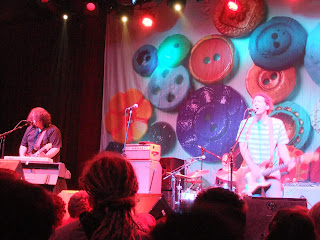 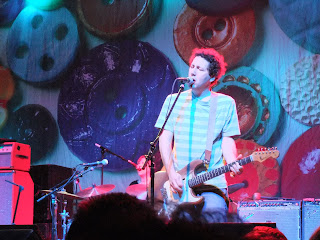 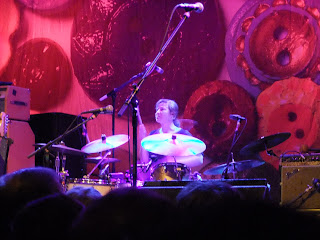 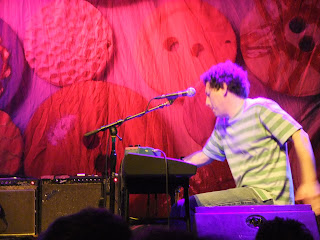 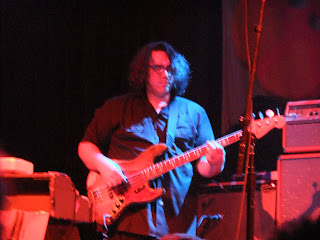 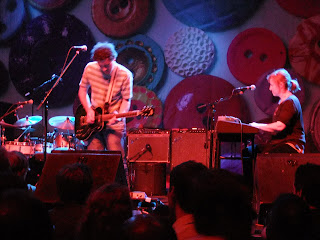 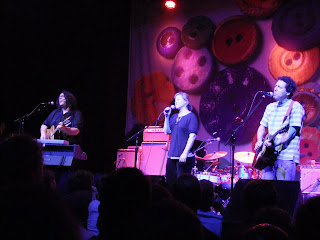